When it comes to win/loss records alone, there’s an argument to made that Joanna Jedrzejczyk is already the most successful woman to ever compete in the UFC. The reigning strawweight champion carries a flawless 7-0 Octagon record into her May 13 title defense against Jessica Andrade at UFC 211 — a number that already exceeds the résumé of Ronda Rousey, whose 6-2 UFC run widely popularized the women’s side of the sport, but faded away before it could reach an Anderson Silva or Demetrious Johnson level of sustained excellence.

But Rousey is still the standard-bearer for female UFC champions in many regards, and her record of six consecutive UFC title defenses still looms large as the number to beat on the female side of the game. So with the fifth defense of her strawweight strap just around the corner, Jedrzejczyk knows it’s only a matter of time until she makes history by surpassing Rousey, provided she continues her winning ways.

“I want that record,” Jedrzejczyk said Monday on The MMA Hour. “I want this female record, which is six title defenses straight. And then I will look up to the guys’ (record).”

UFC strawweight champion Joanna Jedrzejczyk will attempt her fifth consecutive title defense at UFC 211 when she puts her belt up for grabs, this time against Jessica Andrade. 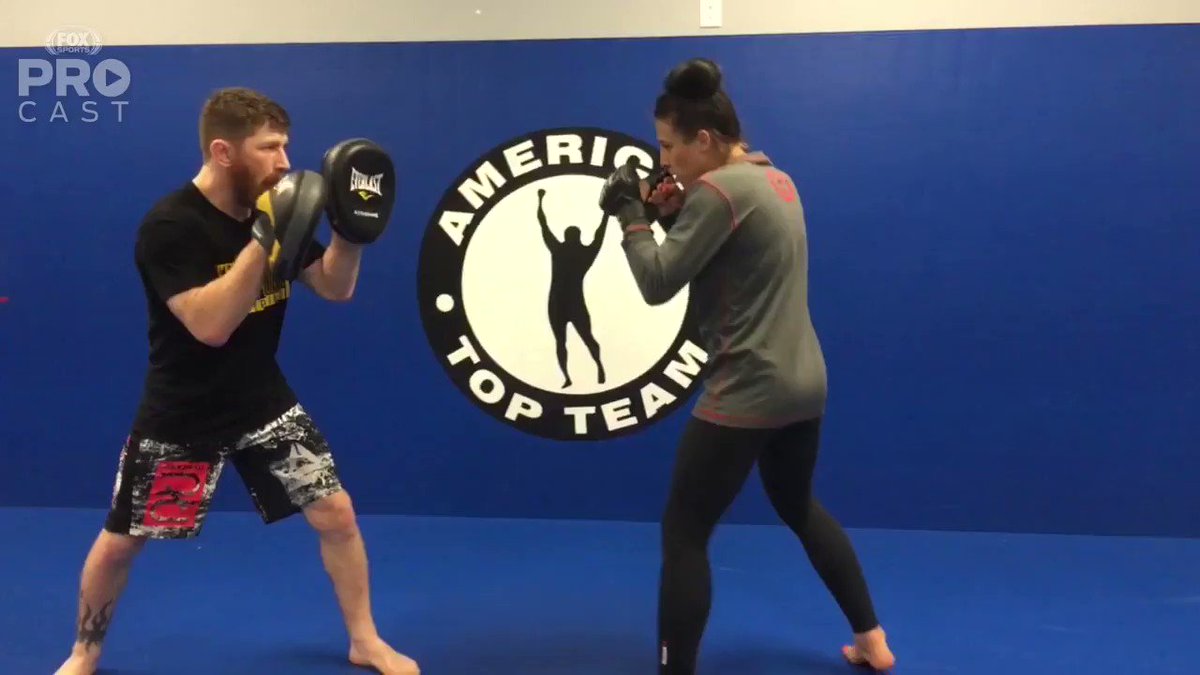 UFC 211 takes place May 13 at American Airlines Center in Dallas. The main card airs on pay-per-view following prelims on FS1 and UFC Fight Pass, though the lineup hasn’t been finalized.